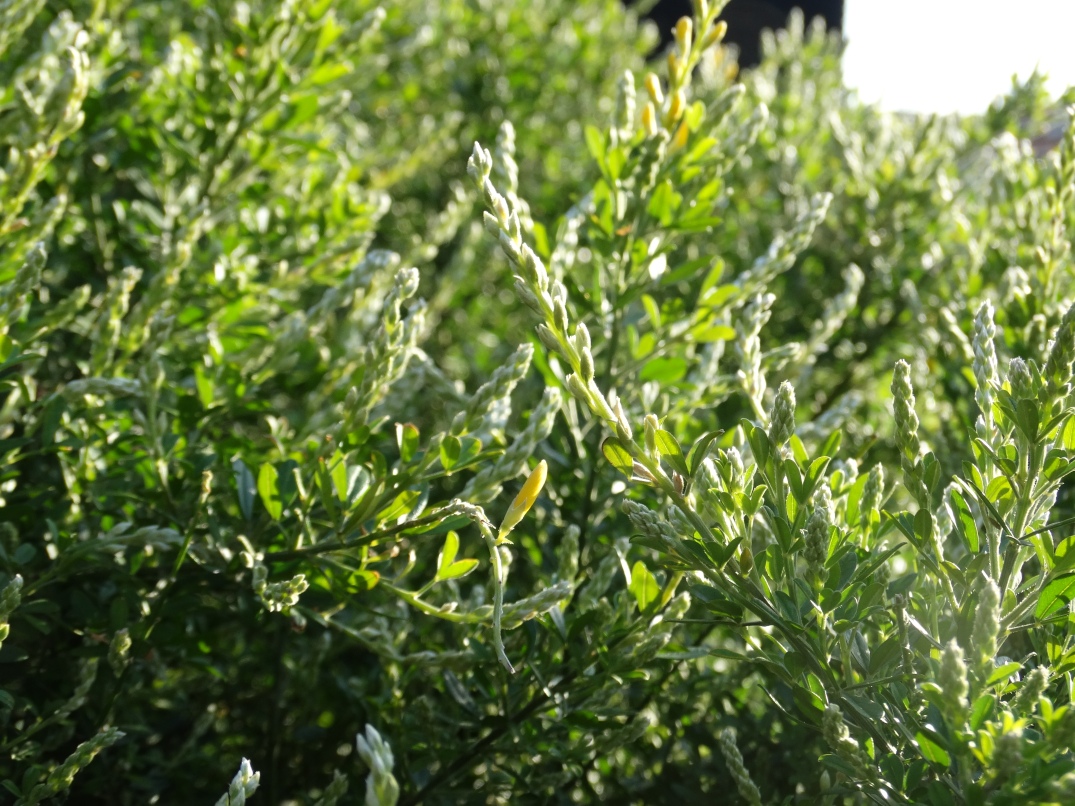 Translated from Spanish by Delphine Tomes

I never learned how to whistle

and your What´s up buddy

Do you need any help with that maths?

now that you are gone

and even my weeping

thank you so much

and have a good night

Sebastián Díaz Barriga was born in Mexico City in 1998. In 2018, he wrote his first book (Un rezo para mi padre) translated into English in 2020. He achieved first place at the XII National Desiderio Macías Silva Poetry Contest in 2019. He lives in the 21th century while dreaming about life. http://fabricandopajaros.blogspot.com is his blog. 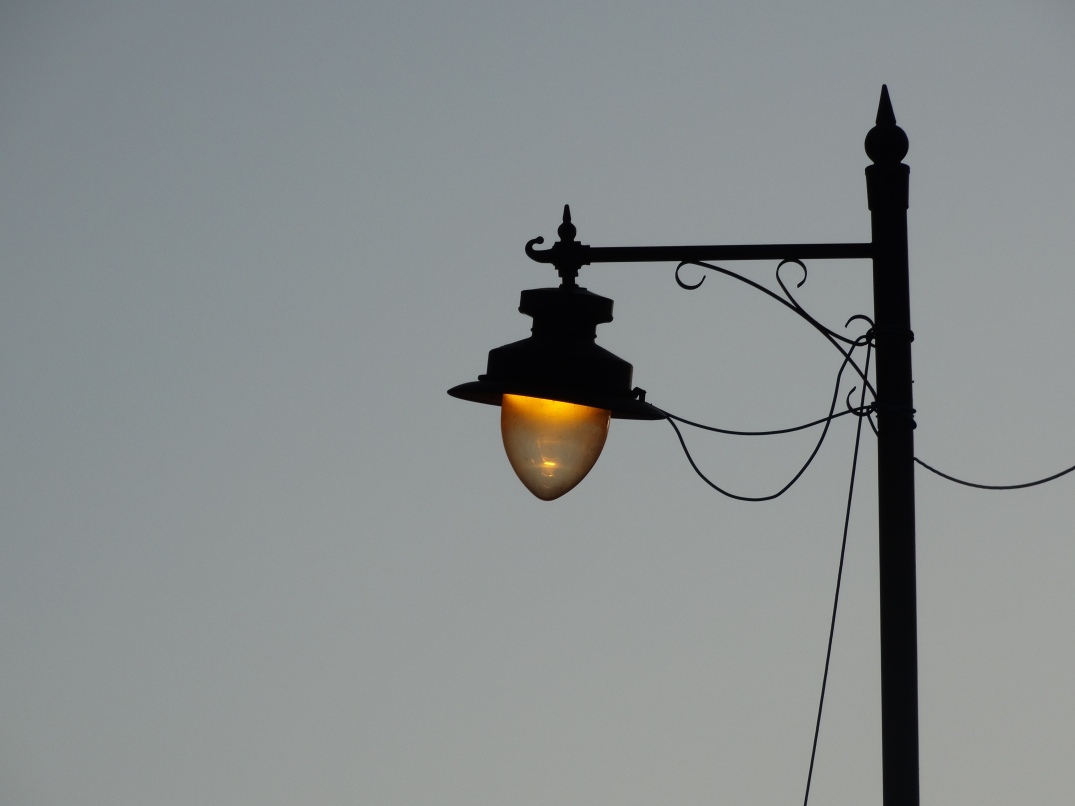 She feels the pale green sunlight through the hawthorn leaves –

but May’s evening blaze is darkened for her this year.

She pauses on the path – blots her eyes with her sleeves –

her courage faltering before her labour’s done,

replaced by the slithering worm of impending fear –

She can’t remember quite what she was looking for.

The ivy winding up the fence twists through her mind.

Every moment the vice of terror grips her more,

her courage faltering before her labour’s done –

desperate to hear some news, yet not wanting to find

He’s been missing a night and a day. There’s no joy left.

Food is ash in her mouth, the world an empty cage.

The bright bursts of pain leave her vacant and bereft,

her courage faltering before her labour’s done.

The snaking red anguish tangles her up in rage,

Yorkshirewoman Louise Wilford has had over 100 poems and short stories published and has won or been shortlisted for several competitions, most recently the £750 Arts Quarterly Prize and the MereFest Poetry Prize. She is currently nearing the end of a Masters degree in Creative Writing with the Open University, and is currently working on a novel inspired by The Tempest, while trying to process why the world appears to be falling apart. 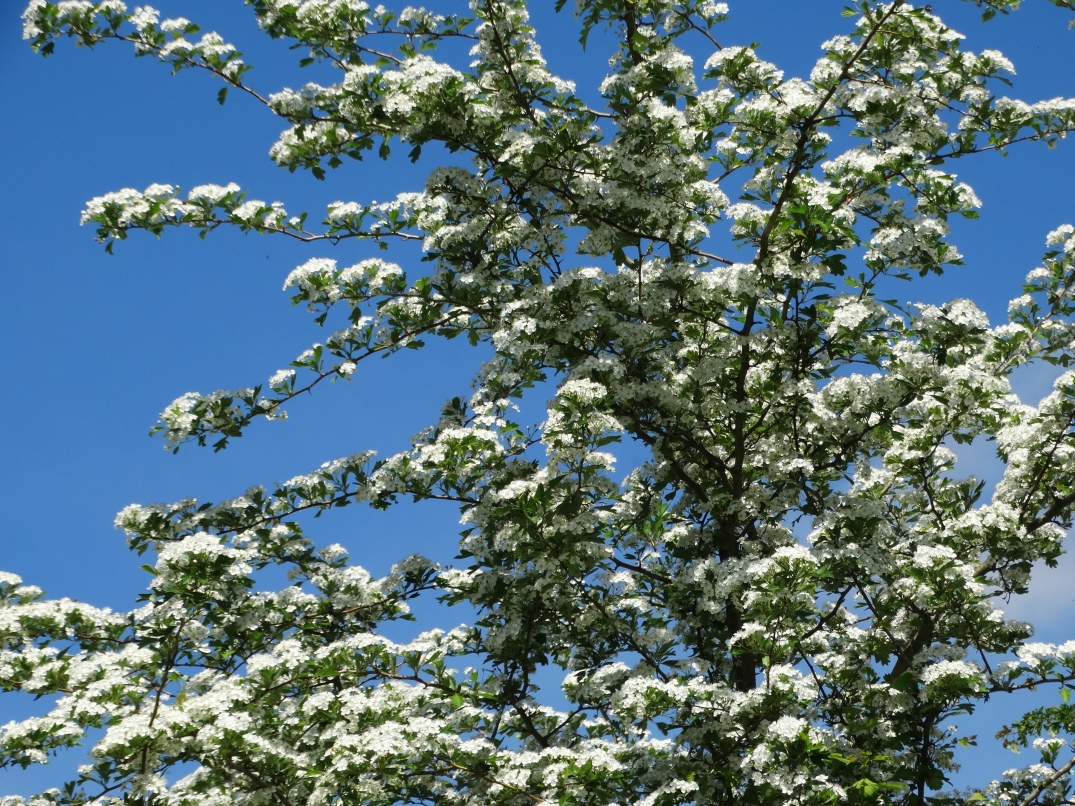 She kneads herself into the grass,

brooches of hay collecting on her back.

I’m on my stomach, the grass glossed

and sun-pooled, and for once

I’m not waiting for something or someone

to slip from surface talk to the big stuff

as readily as a mother forgives –

and the wet beads on her tongue nudge back

and forth as she shimmies against me.

I reach for a stick, throw it, and off she trots,

her paws a skit as she loses track

of its flight. She returns with an open

tennis ball in her mouth, a clopping ring box

she presents with a flourish. I readily accept,

book, and then I’m looking at the sky – a hearty

magenta block, and the remainder of my evening

She leads me home, my hessian stopwatch,

I swallow as the script starts up.

Born and raised in Manchester, UK, Rhianne has recently completed an MA in Creative Writing at The University of Manchester. She has loved words (and arranging them) since she could put fluffy pen to paper (that’s a lot of fluff, and a lot of paper!). She explores human relationships in all of their wonderful complexity in her work and writes a lot about mental health, a subject close to her heart. You can find more of her poetry and general musings over at rhianne-writes.tumblr.com. 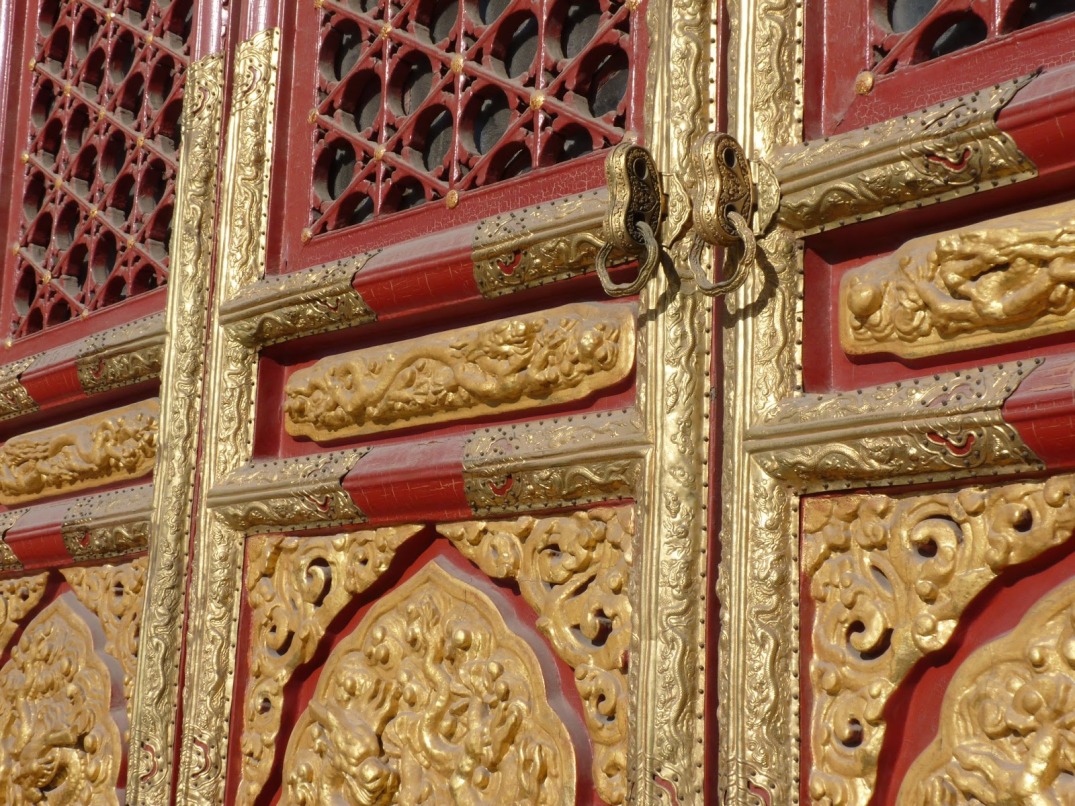 We bump into each other on the landing

because we are restless at the same time,

and we jostle for position in the darkness,

both of us waiting for the other

to find the light switch.

Beth O’Brien is currently studying a degree in English Literature at the University of Birmingham. She loves reading, writing, food and seeing the world – when any of these overlap, she loves them even more! 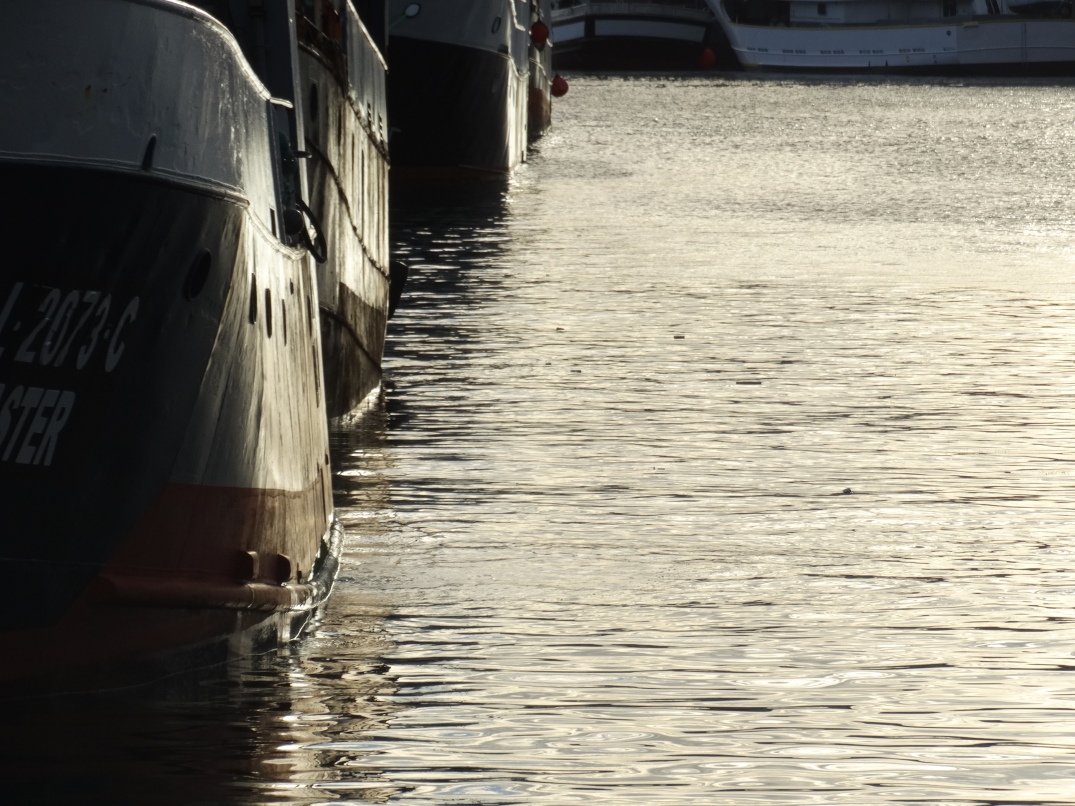 They have walked in warm weather all the way from the beach, along the harbour wall, into the city, through the old quarter, up to the skirts of the castle, seeking the shade where possible, trying not to hurry, but not wanting to be late.

An attempt has been made before.

This time we are determined.

‘Do I look alright?’

‘You look fine. What about me. What do you think?’

‘What do you think? Can you see? Is there a long queue?’

‘It’s difficult to say. There is a queue of about half a dozen persons at the door. But then, there are several people leaning against the wall opposite the entrance. Some of them have come out for a smoke, I should think. But some of them might be part of the queue.’

‘We should probably start by waiting at the door.’

‘I think those people there are leaving. She’s fishing in her handbag.’

‘Could be. Still, we’re not the first in the queue.’

‘We’ll wait until eight forty-five, but no longer.’

They stand patiently. A waiter talks to them briefly, smiles, laughs, jots down a note on a pad, nods and leaves.

Around them the evening crowd heaves and swirls, revealing empty hollows and then refilling them, like the sea they have watched for much of the afternoon.

‘We’ll wait until nine o’clock. But not a moment longer.’

Born in 1944, Nigel F. Ford wrote his first radio play aged 14 (refused). Jobs include reporter for The Daily Times, Lagos, Nigeria, travel writer for Sun Publishing, London, English teacher for Berlitz, Hamburg, copy writer for Ted Bates, Stockholm. Had a hand in starting the Brighton Fringe in 1967. He started painting etc. in 1983 and has regularly exhibited in Sweden and on the Internet in various publication. In addition, several magazines in UK and US have been kind enough to publish his writing. Such as Nexus, Outposts, Encounter, New Spokes, Inkshed, The Crazy Oik, Weyfarers, Acumen, Critical Quarterly, Staple, T.O.P.S, The North, Foolscap, Iota, Poetry Nottingham, Tears in the Fence etc. He is now trying to produce & direct one of his stage plays. 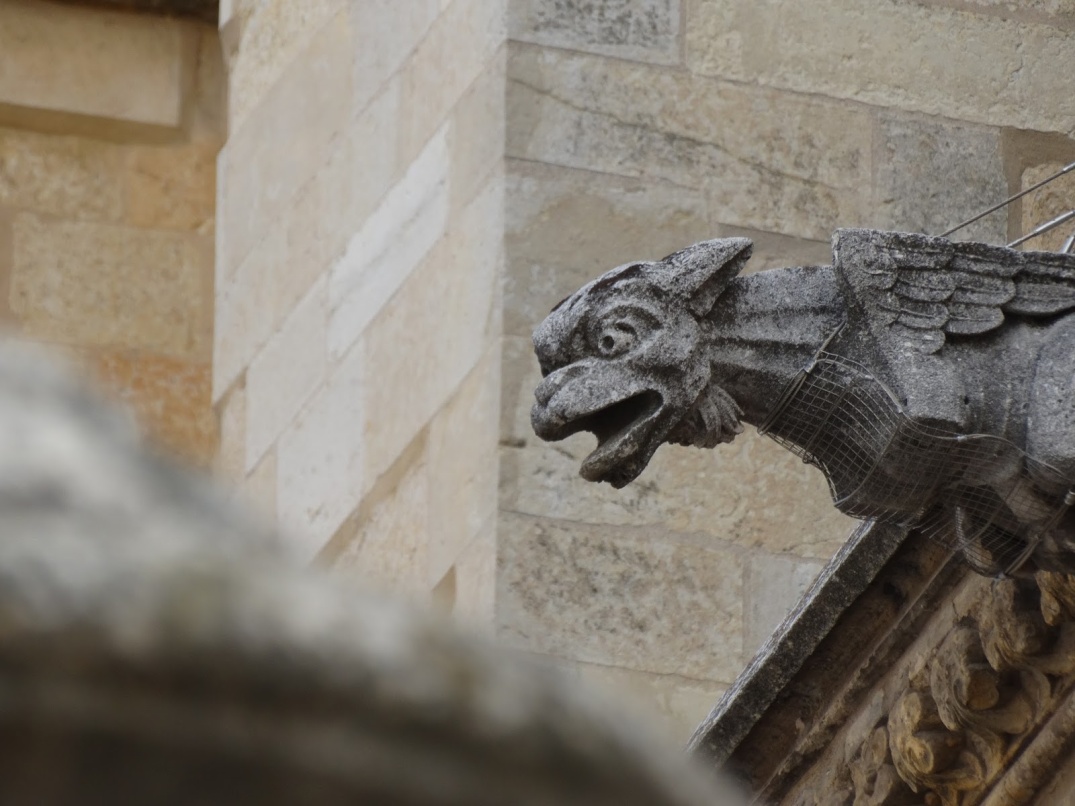 as days lie in wait

In corners of a shadow

Paul Waring is a retired clinical psychologist who once designed menswear and was a singer/songwriter in several Liverpool bands. His poems have appeared in journals/sites including Reach Poetry, Eunoia Review, The Open Mouse and are forthcoming in Clear Poetry and Amaryllis. He recently returned from living in Spain and Portugal and continues to enjoy being re-acquainted with the wonderful variety of nature in Wirral and other parts of Britain. His blog is https://waringwords.wordpress.com. 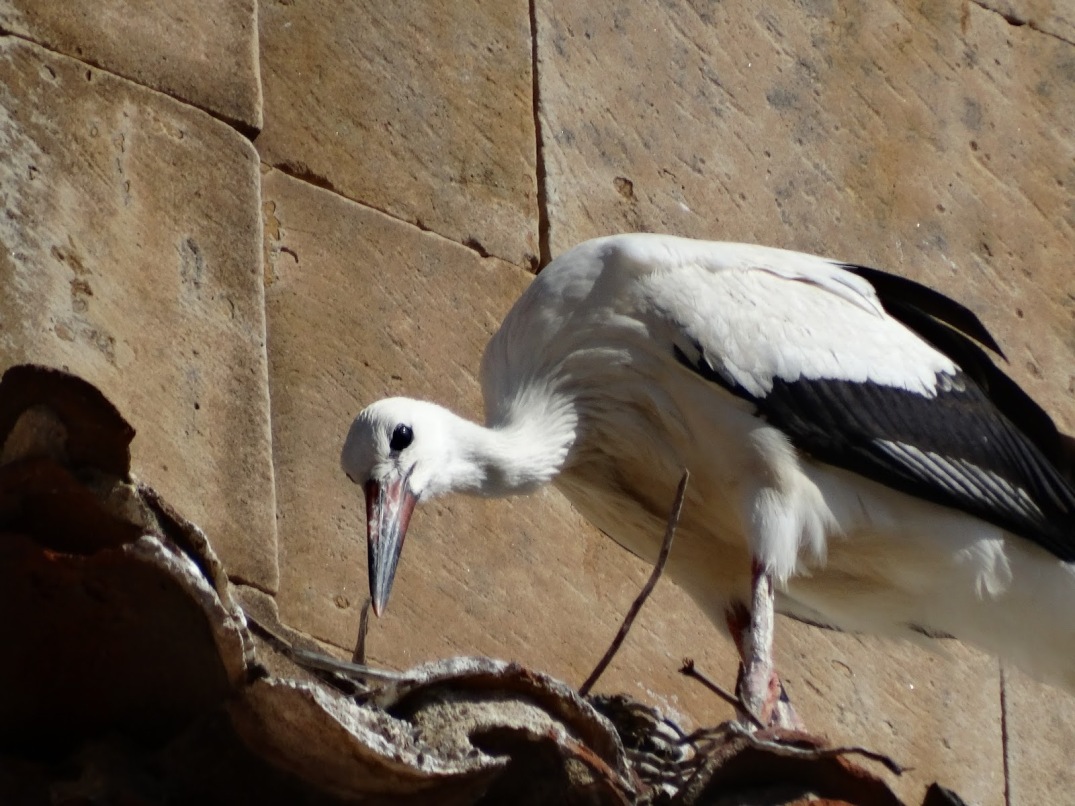 I scrutinise my nipples for sap

but I’m not even sure where to look

and listen carefully for a splash

of colour but hear nothing I know.

It’s been months of course

and even with your head between my walking legs

I do not know where you are.

In time my body will prove wiser

and when all that raspberry tea and swirling

does not bring you any quicker

I feel into age-old maps of women.

You will come when it is time.

Rachel Bower is a poet and research fellow at the University of Leeds. Her pamphlet, Moon Milk, will be published with Valley Press in May 2018. She is currently co-editing an anthology with Helen Mort entitled Verse Matters, which is out with Valley Press in November 2017. Her book, Epistolarity and World Literature, 1980-2010 will be published by Palgrave Macmillan in August 2017. Rachel’s poems have been published by Stand Magazine, BBC Radio, Now Then Magazine, Valley Press, Three Drops Press, The Stare’s Nest, Pankhearst and others, and she has had poems shortlisted for several prizes, including The London Magazine Poetry Prize and the Plough Prize 2016. She is also the founder of Verse Matters, a feminist arts collective in Sheffield. 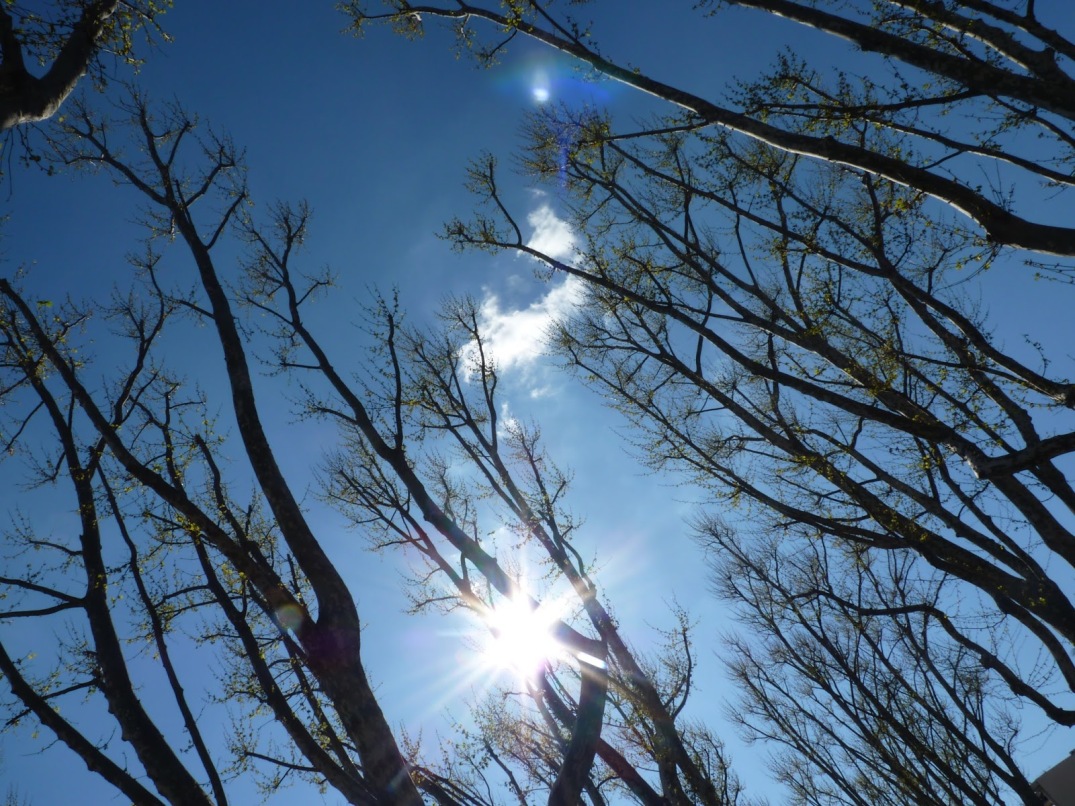 There are dark misty spaces

topped by the blackest clouds,

so that I can’t see into them.

I have always been afraid

of the monstrous beings

which may lurk there

waiting in the dark.

But now the mist

The cloud is becoming thinner,

allowing the light to penetrate.

Now I am even more afraid,

afraid of the light,

that it may reveal 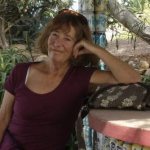 Lynn White lives in north Wales. Her work is influenced by issues of social justice and events, places and people she has known or imagined. She is especially interested in exploring the boundaries of dream, fantasy and reality. Her poem ‘A Rose For Gaza’ was shortlisted for the Theatre Cloud ‘War Poetry for Today’ competition 2014. This and many other poems have been widely published on line and in print publications. Find her at https://www.facebook.com/pages/Lynn-White-Poetry/1603675983213077 and lynnwhitepoetry.blogspot.com. 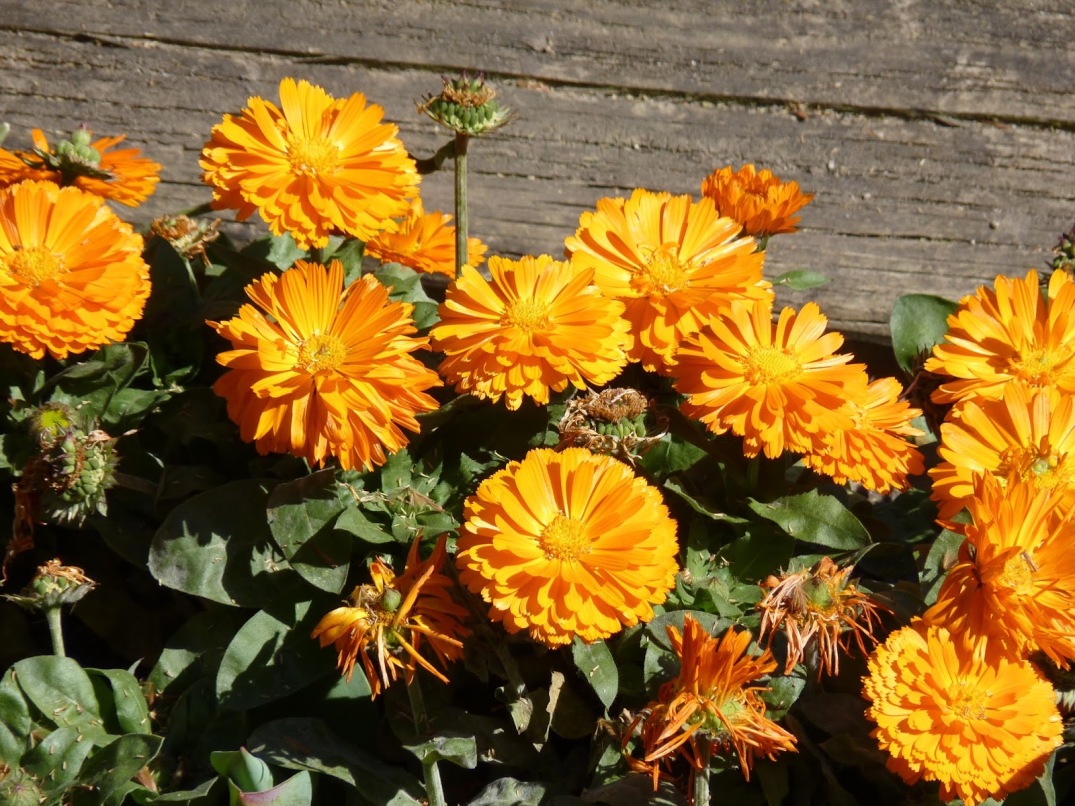 but we see it

but living in a way

Richard King Perkins II is a state-sponsored advocate for residents in long-term care facilities. He lives in Crystal Lake, IL, USA with his wife, Vickie and daughter, Sage. He is a three-time Pushcart, Best of the Net and Best of the Web nominee whose work has appeared in more than a thousand publications.