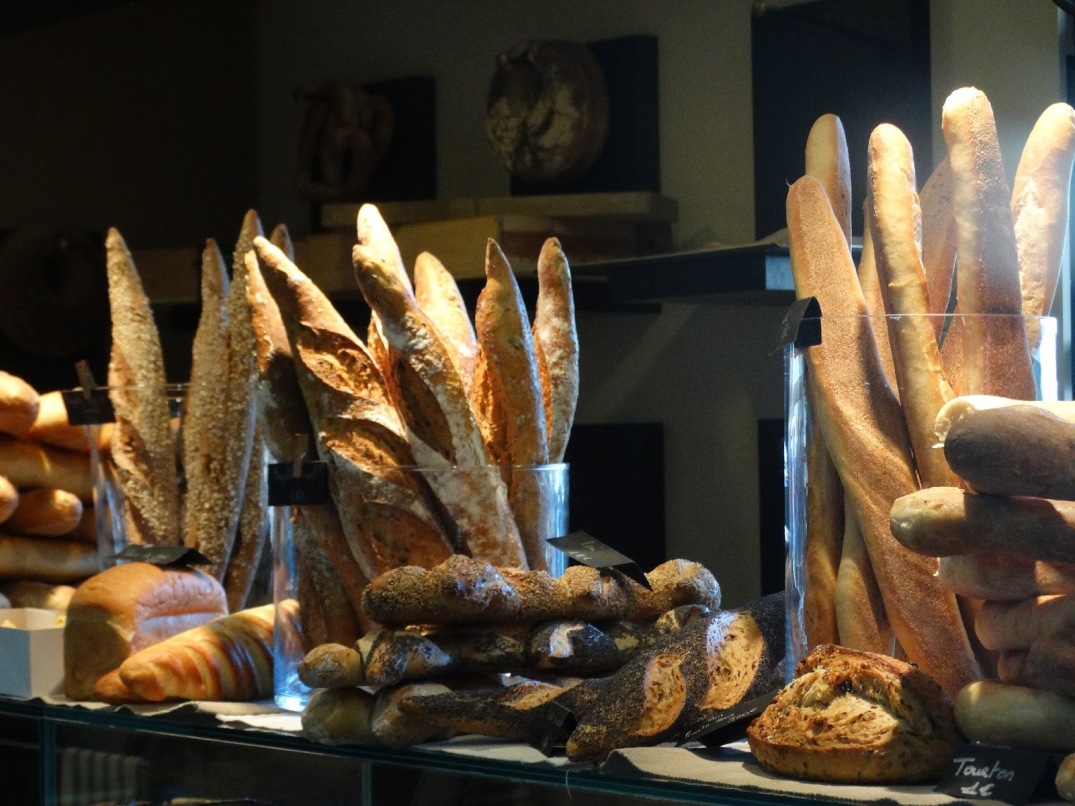 “That’s the fifth slice of toast burnt,” lamented Brad to his mother.

He tried to toast whole wheat bread and got nothing but chards of carbon.

“Let’s go to the Appliance Emporium for a real toaster this time!” exclaimed Lodia. “Let’s splurge.”

So she and Brad rode down to the store to browse.

They found aisles and aisles of distinct devices from the budget cost to the extravagant.

“May I help you?” inquired Ginrey, a salesman.

“Yes,” said Lodia. “We want a toaster with a guarantee – the best.”

“Then you may be interested in our Jet 5000 – it is the greatest toaster machine ever built. It is so good that we guarantee a perfect slice of toast each utilization. If this does not happen, we refund your money and give you another free toaster. All you have to do is bring the crumbs of a failed toast in for the refund.”

And so they did.

And they used it for a month before it began malfunctioning. It started burning toast just like their previous model.

So they returned to the Appliance Emporium with two slices of charcoal toast crumbs in a bag to show the salesman.

He was not impressed. He said that they were manufacturing the failure and that their toaster would work fine if used properly. He gave them the runaround and argued for all the virtues of the Jet 5000 and said that rarely does anybody actually return it – only if they cannot get it to function properly despite trying every approach.

Then they spoke to a supervisor and he agreed to give the refund plus a free toaster. The free toaster was a budget model called the Economy Toaster.

The Economy Toaster never worked right, but because it was free, they used it anyway, for a few months, until it began malfunctioning and they got sick of it. Instead of toast it began over cooking bread to the point of near disintegration. They tried repairing it but the contraption just got worse and worse. It destroyed several loaves of bread and burnt otherwise good pastries.

Then they returned to the Appliance shop for more help.

This time they purchased a brand new model called the Jet 8000. It had the same guarantee as the Jet 5000 but was more advanced. It had every feature one could imagine for such an invention – three timers, a heat sensor, a toast evaluator that rated the toast from mediocre to excellent, a mechanical voice that could give instructions in 15 languages, a jam dispenser doohickey, a battery power backup, two solar panels power grid, a television for watching the best shows, a video camera for recording cooking fun, a melted cheese releaser, a two way transmitter for contacting the store’s 24 hour help-line, a spare bread holder, and rows and rows of multi-colored blinking light indicators.

They now know it costs 800 pounds for a perfect toaster.

Steven Translateur’s work has appeared in a variety of publications including
MEMES, MIND IN MOTION, and NEXT PHASE.