My wife is behind me

And my life before.

The sky lit from inside itself

We are sailing east

That has not yet risen and will not

Til terrors past absolve us

Of having left at all.

My house just one

In our city stretching out the coast.

My father buried there, his dust

My nurses there, their old hands threading

Ithaca I can feel you holding back.

Something in me will not come with me.

It will stay murmuring in the cypress,

It will croak with the cicadas at night,

It will live with the snakes in the sand and the gulls on the water.

They cannot move a weight of water.

I have never and will never leave you

Even as winds blow me on

Into the rose red grasp

Of this first dawn alone.

Rachel is a London-based poet. She was previously a poetry editor for the Mays Anthology and a Young Producer with Poet in the City. Her poetry can also be found on the Poetry Society website, in the Dawntreader and Kindling journals, and unpredictably at live events around London.

The air ticks – the wandering, wild strum of it

breaking through me, rattling the pebbles

The wind whines – the banshee bawl of it,

screaming through ginnels of granite,

on the high moor.

The land shivers, pulling its coat of gorse

and heather tight round its ears,

And the earth drinks the sky.

Yorkshirewoman Louise Wilford is an English teacher and examiner. She has had around 60 poems and short stories published in magazines including Popshot, Pushing Out The Boat and Agenda, and has won or been shortlisted for several competitions. She is currently writing a children’s fantasy novel.

Mornings begin with the scratch

and rattle of claws against wood,

into the void of night.

He plants his feet reluctantly

onto a floor bathed in the chill

of a disappearing moon,

tails sweeping in and out of

precarious spaces between his ankles.

It is a long walk to the kitchen,

where the hiss of an opening

can awakens a cacophony of hunger,

mingled with chords of impatience.

A spoon clanking against glass sets

the rhythm for notes of anticipation.

He fills the bowls and places

them on the branches of the tree.

Susan Richardson is living, writing and going blind in Hollywood. She was diagnosed with Retinitis Pigmentosa in 2002 and much of her work focuses on her relationship to the world as a partially sighted woman. In addition to poetry, she writes a blog called “Stories from the Edge of Blindness”. Her work has been published in: Stepping Stones Magazine, Wildflower Muse, The Furious Gazelle, The Hungry Chimera, Sheila-Na-Gig, Chantarelle’s Notebook, Foxglove Journal, Literary Juice and Sick Lit Magazine, with pieces forthcoming in Amaryllis. She was also awarded the Sheila-Na-Gig Winter Poetry Prize. 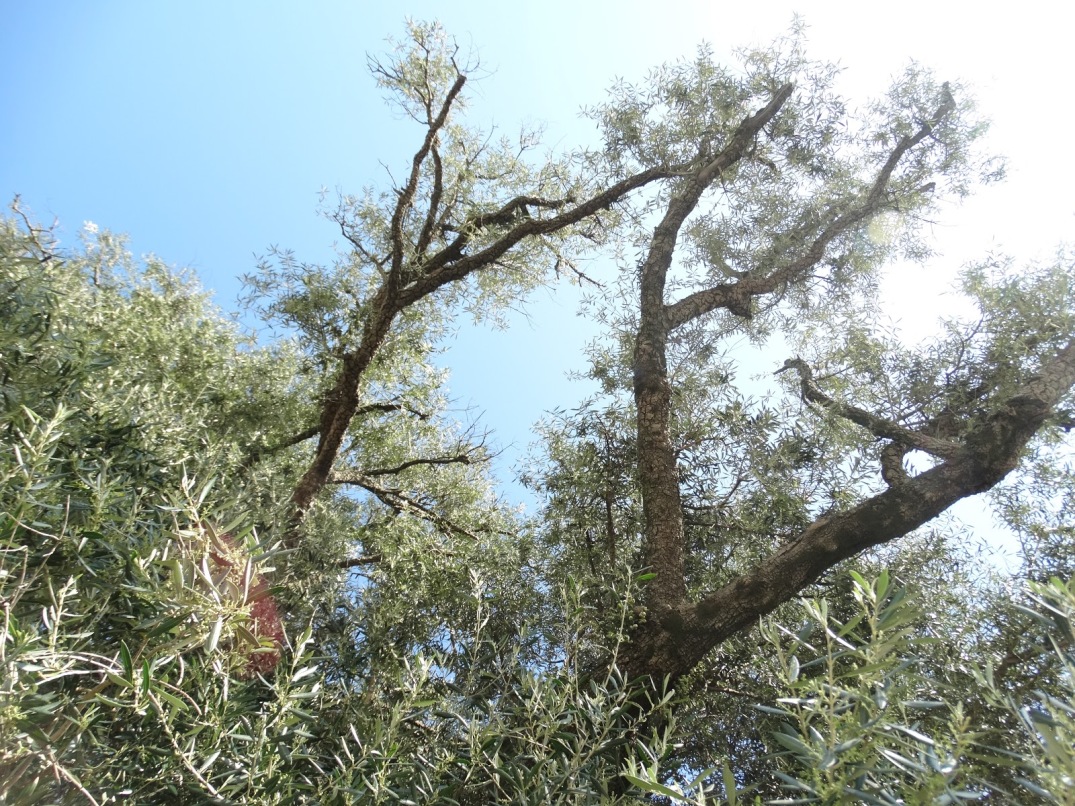 into a fancy bottle

and all at once she hears

up to the duomo

Diana Devlin is a Scottish-Italian poet living near Loch Lomond. A former translator, lexicographer and teacher, Diana now writes full time and shares her life with a husband, two daughters, a Jack Russell and two eccentric cats. Her work has been published both online and in print and she is working towards her first collection. She is a member of several writing groups and enjoys sharing her poetry at public events.