A stain fading from the ceiling as I watch,

A shadow cast by a patch of sunlight,

Tell of a life, calm, but out of kilter.

The sound of a dripping tap, suddenly stilled,

Of hollow footsteps on a concrete floor,

Or paper rustling in a silent room,

Tell of a life, good at keeping secrets

The scent of lavender by the kitchen door

Or roses in an empty vase

And chocolate and raspberries by the fireplace

Do not tell me of pain and desperation.

Edward Alport is a proud Essex Boy and occupies his time as a teacher, gardener and writer for children. He has had poetry published in a variety of webzines and magazines. When he has nothing better to do he posts snarky micropoems on Twitter as @cross_mouse.

two of her tentacles

hers for the captaincy.

Mark Totterdell’s poems have appeared widely in magazines and have occasionally won competitions. His collections are ‘This Patter of Traces’ (Oversteps Books, 2014) and ‘Mapping’ (Indigo Dreams Publishing, 2018). 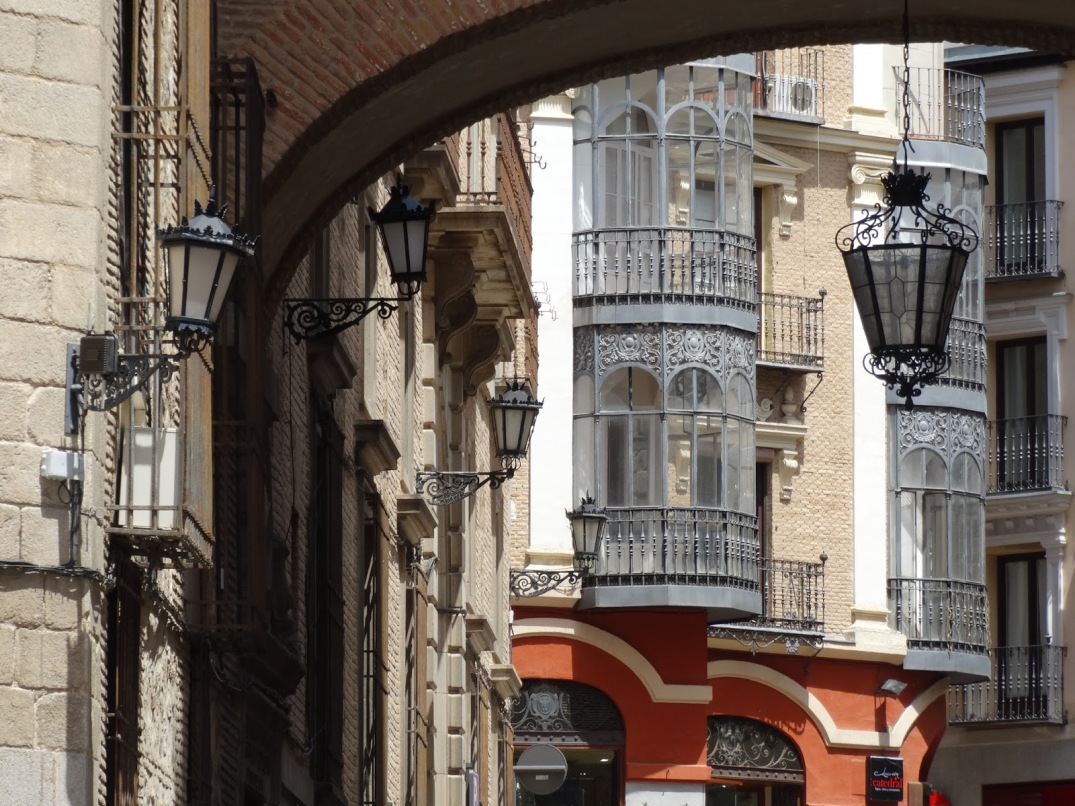 From lines of printed letters on a page,

figures stand and move, flats rise in a set,

shapes, sounds and actions exist. On the stage,

for their hour, the poor players strut and fret.

Where nothing was, the play becomes a thing,

a being; and the stage is all the world,

in water, flowers and houses are unfurled.

The being is the idea that attends

the people’s acts, words and purpose; and when

they feel love or anger, speak, stand or pace

about, they make the play, until it ends,

and settles on the printed page again.

Robert Pelgrift practiced law in New York City for many years and is now an editor for a legal publisher, working in New York City.  His poems have been published in various anthologies and in The Lyric, The Rotary Dial, The Galway Review, The Foxglove Journal and The Waggle.

After a lithograph by Kat Lowe

then takes paper and plates to press;

she rolls them under blankets meant

to swaddle, not smother. On paper,

she smiles atop a giant god-lizard,

perches high on its tight back

of feathery gills. The beast drives

Tyler Robert Sheldon is a Pushcart Prize nominee and the author of First Breaths of Arrival (Oil Hill Press, 2016), and the forthcoming Traumas (Yellow Flag Press, 2017). His poetry, fiction, and reviews have appeared in Quiddity International Literary Journal, The Midwest Quarterly, The Los Angeles Review, Coal City Review, The Prairie Journal of Canadian Literature, The Dos Passos Review, Entropy Magazine, The Big Nasty Press, and other venues. He holds a BA and an MA in English from Emporia State University, and is an MFA candidate at McNeese State University. View his work at tyrsheldon.wixsite.com/trspoetry. 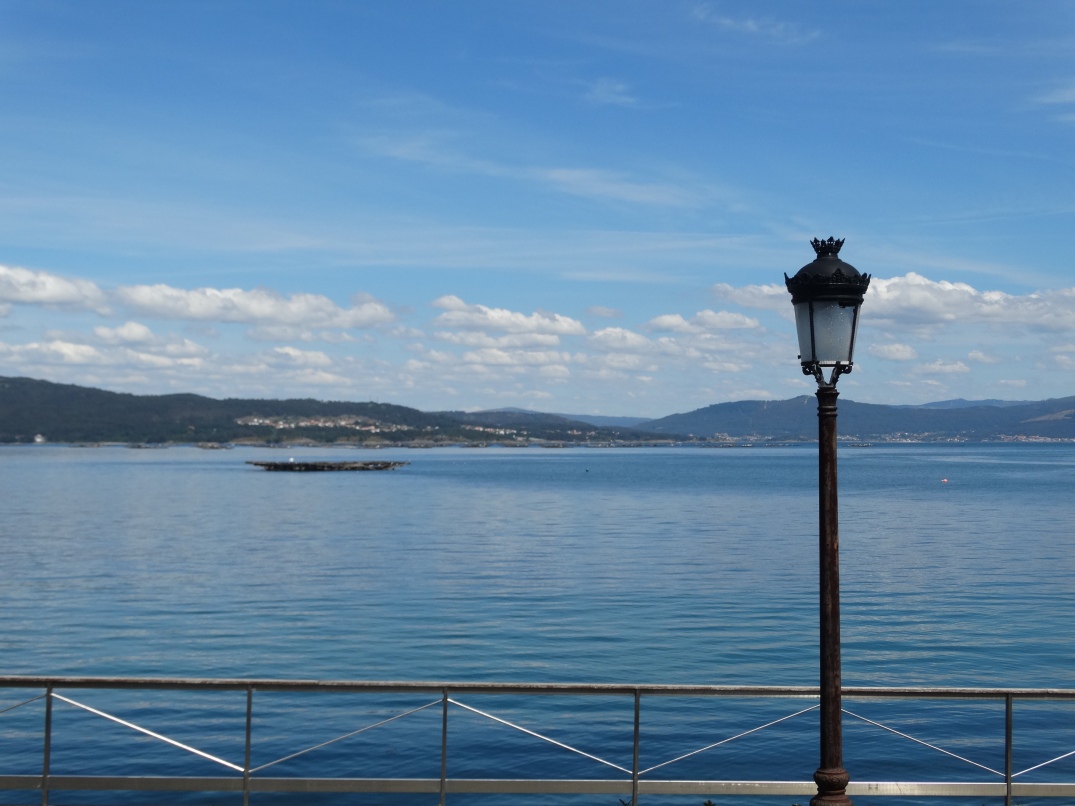 When I was seven,

my father bought me an airplane kit,

something to put together

with glue and guile

He did not help me in any way.

And I proved useless at the task,

would have set fire to the little

had I been allowed to play with matches.

There are other projects,

but they all amounted to the same thing.

My hand and my eye

were as Sanskrit is to the Ford Edsel.

So I grew up

of shapes and images,

and the encouraging cry of,

That’s why I sat in the corner

with each passing year

while I struggled to patch here,

hammer a nail there,

whose use I never understood.

Luckily, somewhere along the line,

I was able to set aside objects

and take up with words.

Sure, the sentences I constructed

were no more stable

than my cars, my castles,

But, as long as it was down on paper,

a Ford Edsel really was Sanskrit.

It got so not even I knew the difference.

John Grey is an Australian poet, US resident. His work has recently been published in New Plains Review, Stillwater Review and Big Muddy Review, and is upcoming in Louisiana Review, Columbia College Literary Review and Spoon River Poetry Review.

Can be a snowy winter setting

duvet without a cover

a rag or duster

a yes or no answer

do you want to be my boyfriend

a grave of truth. 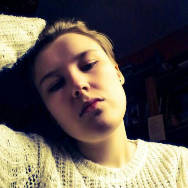 Katie Lewington is a UK-based writer and has been drafting, editing and rewriting her bio since she started submitting to literary magazines and journals two years ago. It isn’t as if she doesn’t know who she is, she just isn’t sure what is relevant. Her creative writing can be read at https://katiecreativewriterblog.wordpress.com. She can be contacted through Twitter @idontwearahat.

I proposed in the pub

with the beer he likes.

Tore a strip from my notebook.

It was cheap and to hand

when he went to buy a drink. I folded a circle;

the rip was barely visible I made it so neat.

He took it off. Thought it was a joke.

The paper wouldn’t stand the rain

as we sobered up

waiting for the bus.

Lydia Allison is a Sheffield-born poet whose current writing stems from a love of weddings and wonky romances. She is a member of Writing Squad 8 and has appeared a number of times both online and in print, including two of Pankhearst’s Slim Volumes (This Body I Live In and No Love Lost). She enjoys a range of modern and contemporary writers, particularly female American poets. Her other favourite things in life are the Yorkshire countryside and cake for breakfast. Follow her on Twitter @LydiaAllison13 and find more poems, stories, and links here: lydiaallison.wordpress.com.