I left the car on the cliff top,

went looking for a toilet, found a bird.

There used to be a coal mine under here –

that’s what the guidebook said,

and the mark on the map.

It’s long dead, whatever it was,

probably dead when I was at home

looking it up in the bird book.

which description did it fit?

Anyway, there it was, trapped in a toilet block

in a car park empty of other visitors.

There were only two of us.

This assemblage of stone sand wind and air

progressed up and down the cubicles,

its feet scrabbling on the overhead cisterns.

Too far above me to catch, it wouldn’t be wafted

towards the doorway with my map.

Already I was trying to name it as it struck

at the skylight that we could both see.

Death was always certain – inside a neglected egg,

by teeth or talon, by being shaken loose.

It didn’t need its name, only the sky which turned solid on it.

I flushed and walked out over the stone floor

into the wind, past the laminated pictures of the mine.

I got back into the car, drove to the heritage museum

where miners are trapped on a screen, to be bidden by a button

so someone knows they’re still there.

It’s history now, that bird. I thought about it

on the motorway all the way home.

Isabel is from and of London where she works in a museum. In a former life she was a youth worker then a tour guide. Her poems has been published in Orbis and she can be found discussing poetry, art, gardening urban history, and the natural world on her Instagram account @ijgreenslade. 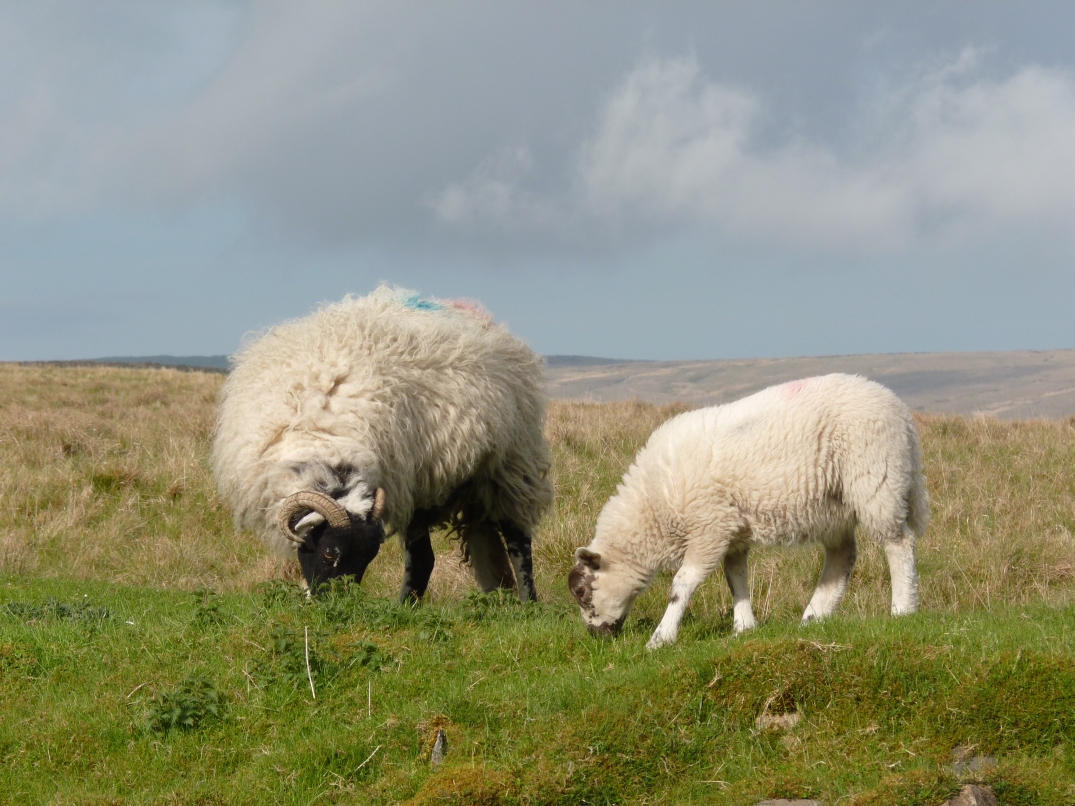 Dusty tins of condensed milk in the pantry.

Scholl slip on wooden sandals in the porch.

The blue labels worn down so only a soft oval remains in the wooden sole.

Tip toe hanging up the washing and the sandals falling down off dry heels.

Your life mapped by the cracks on your skin.

A drum of stagnant water in the corner of the steading.

Wellingtons with waterproofs wound around in the utility room.

Two sets of different ones, occasional and everyday wear.

Your life lived between the two.

A tree house made of old fence posts in Back Field.

Bare-feet drumming through the dust of the lane. Creosote sticking to the backs of knees.

Cow muck with a crust on top to poke with your toes, daring, pushing to see how far you

I never gave a thought then to how far we may go.

Elisabeth Kelly is an Early Years Teacher based on a hill farm in the Scottish Borders. She lives with her young family and too many animals. She has recently returned to writing. She has a poem currently in the Longlist for the Anthony Cronin Award at the Wexford Literary Festival 2020. She tweets at @eekelly22. 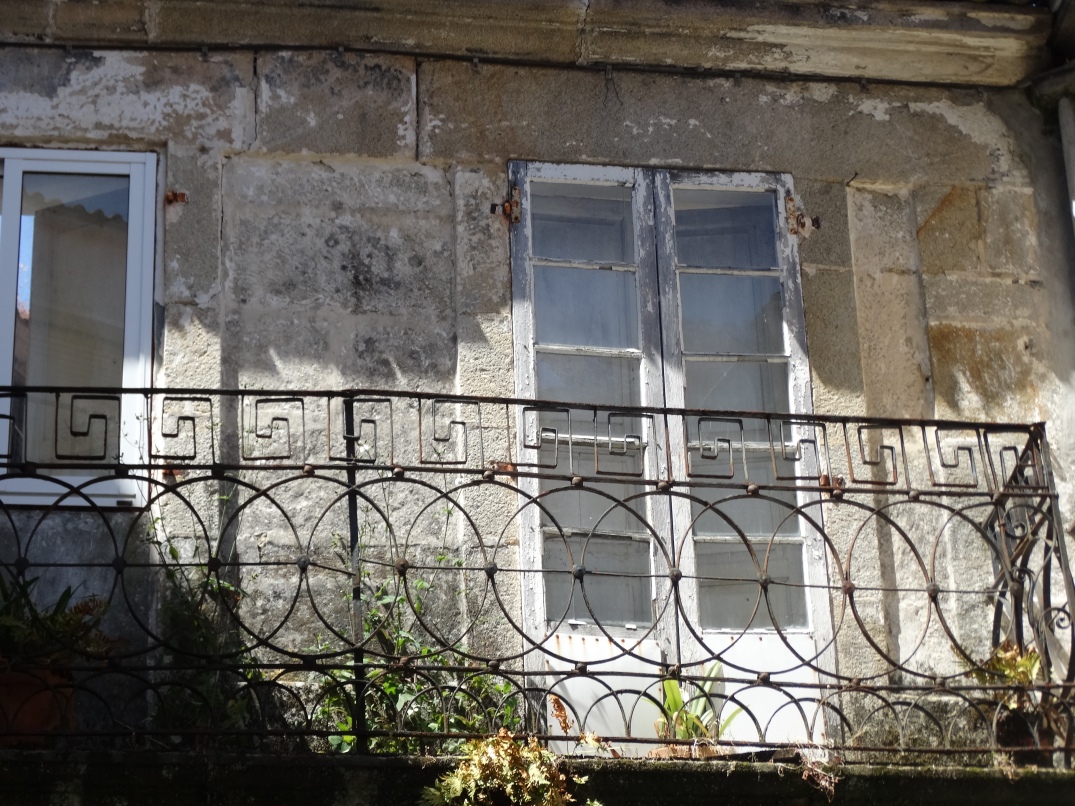 leave behind a map

they find no rain,

Ion Corcos has been published in Grey Sparrow Journal, Clear Poetry, Communion, The High Window and other journals. He is a Pushcart Prize nominee. Ion is a nature lover and a supporter of animal rights. He is currently travelling indefinitely with his partner, Lisa. Ion’s website is www.ioncorcos.wordpress.com.