Once I stood, a tall pine,

creatures thrived in my forest.

Time has many names.

When I fell, I swam, bog born.

I have been pressed,

in a treasured volume.

Life put weight into me,

and held it in my trunk.

then exhumed and scuttled

into a sparked hearth,

I reach for the skies again. 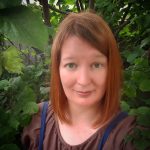 Alison Jones is a teacher, and writer with work published in a variety of places, from Poetry Ireland Review, Proletarian Poetry and The Interpreter’s House, to The Green Parent Magazine and The Guardian. She has a particular interest in the role of nature in literature and is a champion of contemporary poetry in the secondary school classroom. Her pamphlet, ‘Heartwood’ was published by Indigo Dreams in 2018, with a second pamphlet. ‘Omega’ forthcoming. 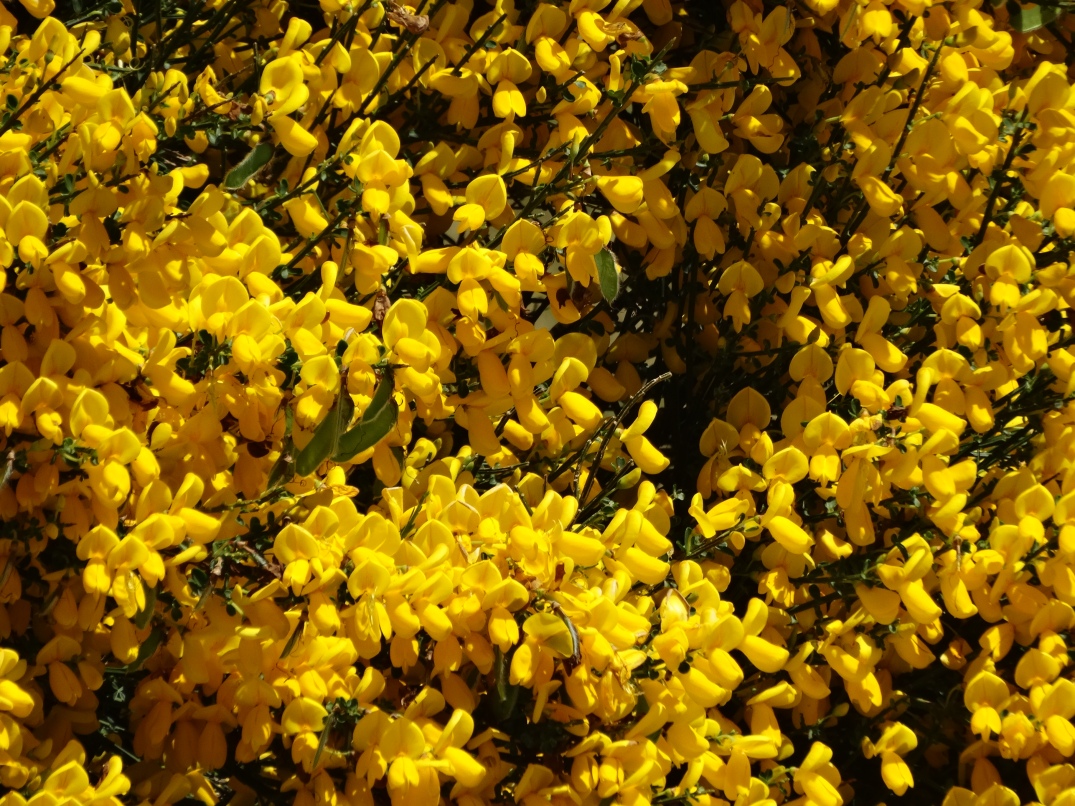 In from Ontario to have me,

she rooms in a floral,

from Infants and Juveniles,

She samples the songs of

She is handsome, she is pretty,

She is the flower of the golden city.

perched on the edge

of a tartan coverlet

and pillow would muffle

obligations pressing upon her

and pressing within her

till she can skip over

Roy Moller is a poet and songwriter who lives in Dunbar on the east coast of Scotland. He is the author of the short-run collection Imports and his work has been featured in the anthologies The Sea (Rebel Poetry) and Neu! Reekie! UntitledTwo. His musical works include My Week Beats Your Year, described by Louder Than War as “profoundly moving and inspirational”. His website is www.roymoller.com.

I always choose yellow, because it excites me,

but not when it ripens into a bruise,

the brightening of the sky so enticing,

the bleeding below the surface of a limb not so.

I have seen the ochre tinged stirrings

of a curried cauldron, a mother’s cooking.

a shock on white china, and amber stare,

telescoped from another continent,

and the strands, so valuable, pressed

in a golden red O, so beautiful behind plastic,

a monument, waiting to be opened.

Flower centred, the blessing of yellow,

a promise circled to contain, yolked,

I have seen life visible, an artefact

of light, on a river’s mirrored edge. 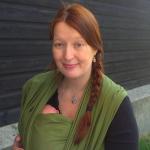