It’s our first Christmas adrift in the stars.

Molly’s just four, the youngest of our tiny community. She taps the egg with fierce concentration, as if it’s the most important job in the Universe.

Suddenly the egg shatters and a glittering shape unfolds from among the fragments – a silver Christmas tree. It would weigh a handful of feathers on earth; here in deep space it floats effortlessly.

The tree glides quietly through the cabin until I tie it down with red ribbon. Our little group of 19 gathers round in a circle, linking arms and singing carols.

On 12th night, Molly helps me shepherd her tree into the airlock and we set it free. It glides behind the ship, not wanting to leave. But, as the hours go by, it gradually falls away, dissolving into the star-strewn sky.

Our 27th Christmas; it will be the last before we reach our new home.

Molly is unwell, but she is our talisman; she must crack the final egg. A shimmering, golden tree emerges, capped with a crown of sparkling stars.

Our group now numbers 22. We gather around the tree for the final time, holding hands and singing carols.

On 12th night, Molly, whose memories were of nothing beyond our ship, is dead; she is the first to die.

27 trees drift behind in a soundless, invisible line, watching over us as we rush towards a world that Molly will never see.

Hugh’s not really a writer. His career has been spent in Universities, working at the interface of artificial intelligence and physical science. Now retired, he has begun to write occasional stories, some colored with elements of science fiction, others being just a little odd. It helps to take his mind off his impossible project: growing citrus trees in the Canadian climate.

Everything important Mum ever told me she told me while cracking eggs. The news was always followed by a business-like tap, freeing wobbly flying saucers from their shells. Mum could crack eggs and open them with one-handed, something I tried to get the hang of, but couldn’t; I always ended up having to rescue tiny triangles of shell from the goo. Making cupcakes to sell at school she told me once they found a lump inside her which turned out to be her twin, dead and swallowed before she was born. Her stories always lasted as long as the recipe took to make, then we would sit down with Dad, and the secrets would fizz inside me as he tucked into whatever we’d just baked, not knowing what I now knew.

Most of the secrets she told me were to do with love. Once, whilst making an almond cake for someone’s birthday, she said:

‘It was only when I met your father that I realised my whole life up to then I’d mistaken lust for love.’

I wasn’t sure what lust was, but it sounded dangerous, creeping – liable to spread when you turned your back.

Mum looked less like a mum when she was baking, like she was just playing at being a grown up. That day, she had flour smudged above her eyebrow and her sleeves rolled up so that they kept drooping, nearly getting in the mixing bowl. I pushed up my sleeves but they kept falling down and getting messy.

All the times we baked, I never told Mum my secrets. I never got that thing where telling other people made your problems seem smaller. For me, it always made them double not halve: like kisses or a punch, they were something you could never take back.

Laura is a teacher, writer and silversmith who lives in Glasgow with her family. She writes short stories and has been published in journals such as The International Literary Quarterly, Bandit Fiction, and Ink, Sweat and Tears; her story, ‘Anna on the Wing’, was highly commended in The Federation of Writers Scotland Competition 2018. She also writes young adult fiction and her novel, Perfect Memory, was longlisted for Fish Publishing’s Young Adult Novel Contest. 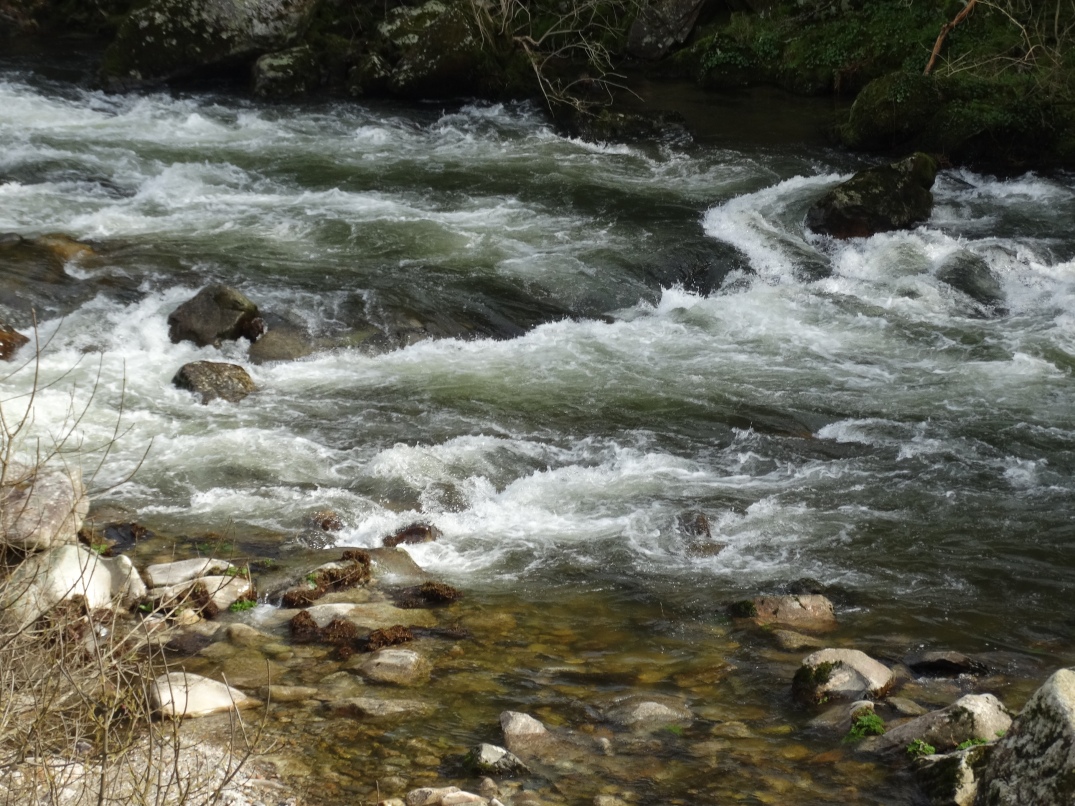 and here I am

of youth but of

and hang from my chest

or worn out sleeves

your hands and mouth…

trying to get free

from a dying river.

Catherine lives in Connecticut with her husband and fur babies. Though not scientifically proven, she likes to think that earning degrees in both English and Accounting confirms that both sides of her brain work. Her poetry has been featured in various journals and anthologies including Neverlasting, Cattails, Modern Haiku, Frogpond, bottle rockets, 50 Haikus, Three Line Poetry, Vine Leaves Literary Journal, and wild voices: an anthology of short poetry and art by women. To see more of her ramblings follow her on Twitter @Catherin03. 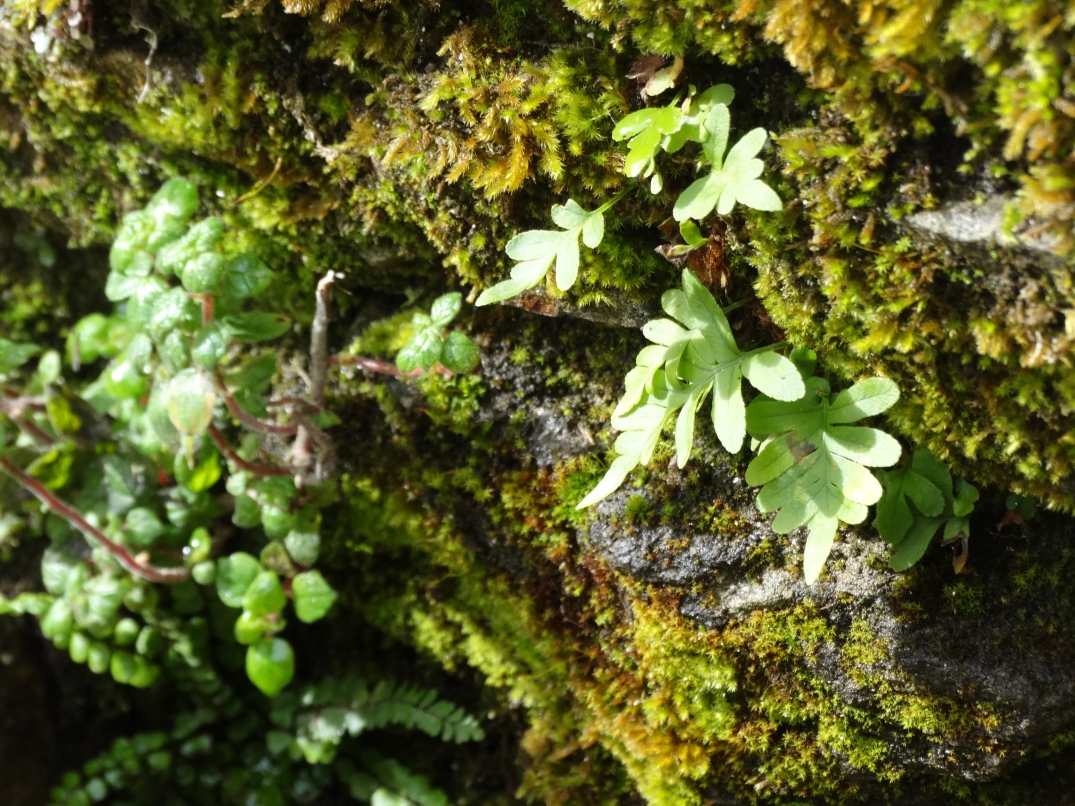 When I first got a kitchen

and decided, from then on

I only made it once

I’m too impatient for ovens

and still eat from the bag and can

although I do fry up

with my eggs in the morning

I feel this kitchen

has saved my life

that came along with it.

Jon Bennett is a writer and musician living in San Francisco’s Tenderloin neighborhood. You can find more of his stuff on Pandora and iTunes. For booking contact jonbennett14@hotmail.com. Most recently his work has appeared in Degenerate Literature, Your One Phone Call and In Between Hangovers.