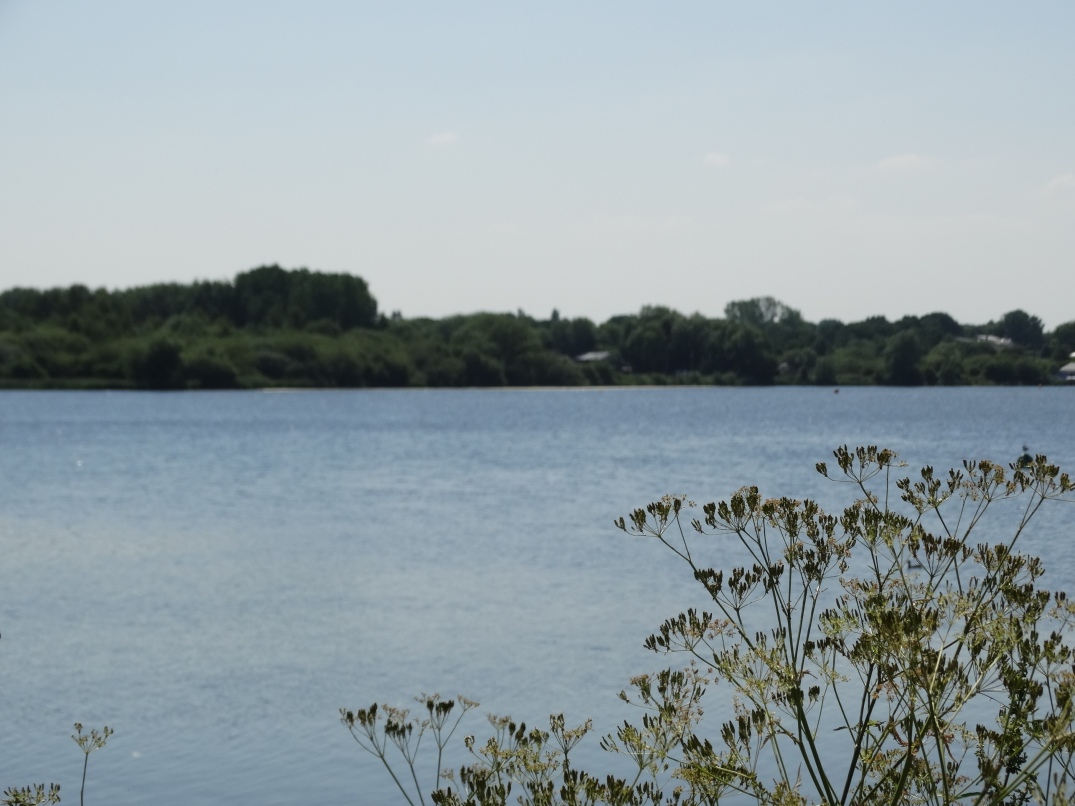 Yes, you can call me a nymph. How else to explain that

my mouth is a river that never meets

the sea. Don’t be afraid. I understand how this thing

works. I know everything, all the names

of all of the places inside

of me. Watch. I’ll show you how to make it

more than a metaphor.

well that sex isn’t some

thing to play at, my valentine. You see this thing here

between my legs. This is what turns day in

light into dark. This is flesh of the

I know you want to wrap your

self around it.  I see the desire dripping down

your back. Do it now, before it is too

late. Do it before you turn into a poem

Ann Pedone graduated from Bard College with a degree in English and has a Master’s degree in Chinese Language and Literature from UC Berkeley. Ann is the author of the chapbook The Bird Happened, and the chapbook perhaps there is a sky we don’t know about: a re-imagining of sappho is forthcoming in December. Her work has recently appeared in Riggwelter, Main Street Rag, Poet head, Cathexis Northwest, The Wax Paper, and The Phare, among others.

What is the body in the eyes of the body

is it nothing more than a translation

of water salt and air

an alchemy of blood and sand and lust

that you are still not here every

day I put my feet down one in

front of the other a child would

say that this should be enough

but the heavy box of the body asks

Ann Pedone graduated from Bard College with a degree in English and has a Master’s degree in Chinese Language and Literature from UC Berkeley. Ann is the author of the chapbook The Bird Happened, and the chapbook perhaps there is a sky we don’t know about: a re-imagining of sappho is forthcoming in December. Her work has recently appeared in Riggwelter, Main Street Rag, Poet head, Cathexis Northwest, The Wax Paper, and The Phare, among others.

From the top of the window down the climb of the sky is cobalt. As the eye moves down it, scrutinising and searching, it comes up against a straight-bottomed, moustache-shaped cloud that stretches across the entire width of the view.

The lightening drop of the cobalt travels down behind the cloud and emerges on the other side as very light cerulean.

This description covers the view from the perspective of top to bottom / bottom to top.

The diagonal perspectives reaching from the width of the view and forming the flat floor of the triangulating lines that meet at the end of the thus formed long thin triangle at an elegant spindly television mast perched on a small white square block atop an angular building.

The spectator assumes this to be the top of a lift shaft or flight of stairs that opens onto a roof terrace behind the square block perched on top of the triangular building.

If that is a roof terrace, reasons the spectator, then I would like to buy that house and live in it.

The spectator then frowns.

On the other hand, reasons the spectator, I could simply be pleased that such a place exists and leave it be.

Born in 1944, Nigel F. Ford wrote his first radio play aged 14 (refused). Jobs include reporter for The Daily Times, Lagos, Nigeria, travel writer for Sun Publishing, London, English teacher for Berlitz, Hamburg, copy writer for Ted Bates, Stockholm. Had a hand in starting the Brighton Fringe in 1967. He started painting etc. in 1983 and has regularly exhibited in Sweden and on the Internet in various publication. In addition, several magazines in UK and US have been kind enough to publish his writing. Such as Nexus, Outposts, Encounter, New Spokes, Inkshed, The Crazy Oik, Weyfarers, Acumen, Critical Quarterly, Staple, T.O.P.S, The North, Foolscap, Iota, Poetry Nottingham, Tears in the Fence etc. He is now trying to produce & direct one of his stage plays. 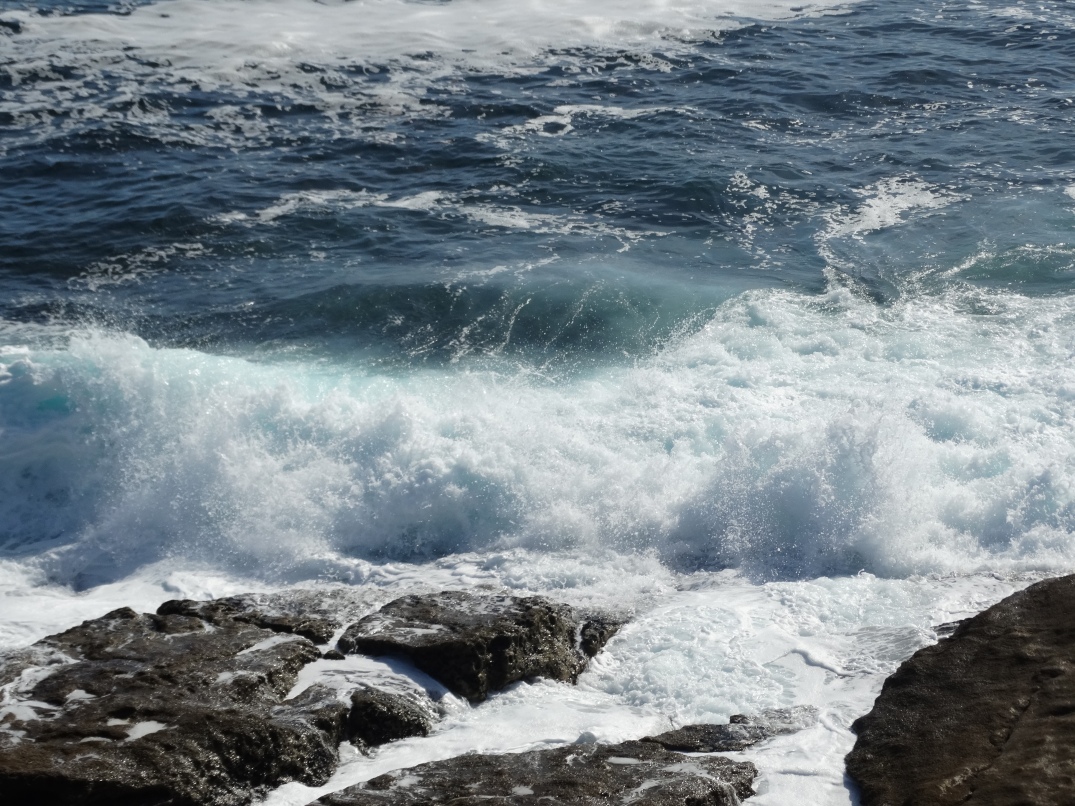 She was always the one who was different.

Fell at oblique angles into the netherworld

The line-up was a simple job.

She stood no chance against the other eight.

After the burning the death pall

Reek of wood and rope lingers for days.

Anyone could have picked her out.

Anyone at all would have noticed her.

Accusers only needed eyes to speak.

These words return to him.

He feels their physical touch in blackened watches.

I have never seen stars so black and cold.

Music from the future time-loops in my head.

A goddess without answers blows out the moon.

Gates open. A train stops in a fierce wind.

Andrew Nowell studied English literature at University College London where he completed an MA in Shakespeare and the Renaissance. Now a journalist working for a local newspaper, he is also looking to break into creative writing and poetry. He lives in Wigan.