The baggage is too strong

With the smoke drifting over the paddock,

carbon tunes in to a beautiful song

the mud-covered carcass of a leaf

The shrine of a stem

Staying close to the life underneath

Fizza Abbas is a Freelance Content Writer based in Karachi, Pakistan. She is fond of poetry and music. Her works have been published at many platforms including Indiana Voice Journal and Poetry Pacific. 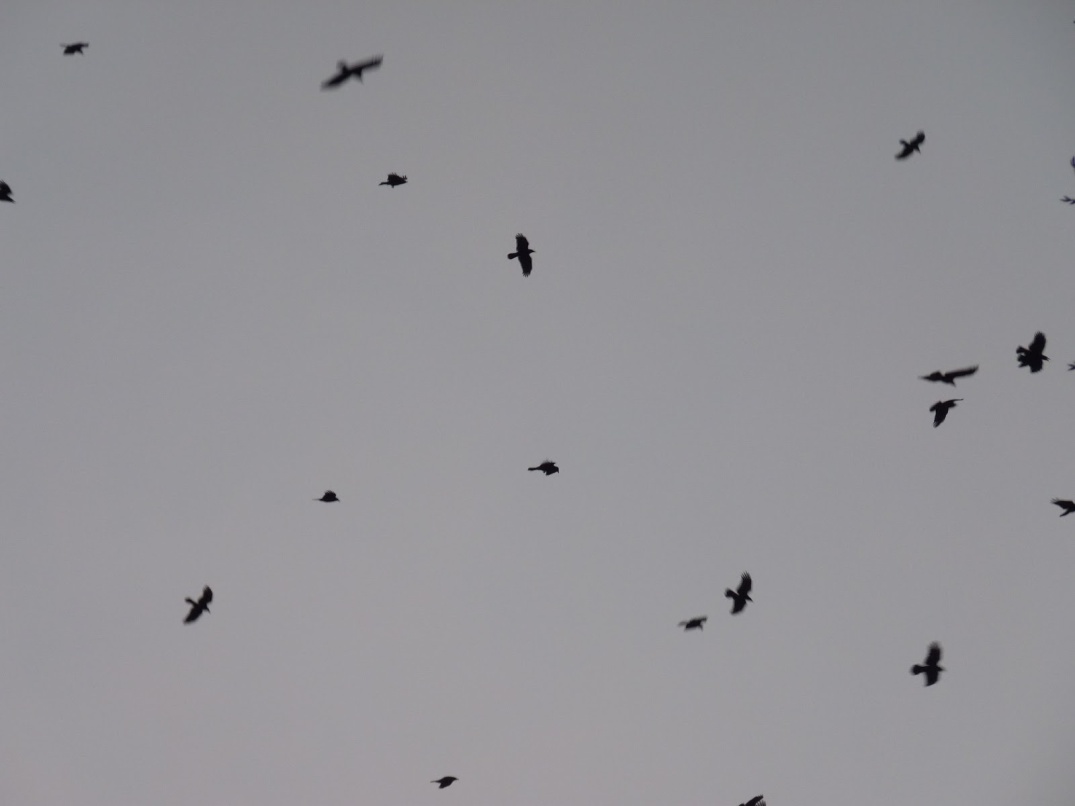 The earth rolls beneath my feet, a wave

carrying me across the courtyard.

I sink into his mouth.

Afternoon erupts with fear as the

ground spits back its shaking aftermath.

Sunburned pavement cracks in his grasp.

peppering the sky with darkened clouds.

Far below, the world stands still.

Susan Richardson is living, writing and going blind in Hollywood. She was diagnosed with Retinitis Pigmentosa in 2002 and much of her work focuses on her relationship to the world as a partially sighted woman. In addition to poetry, she writes a blog called “Stories from the Edge of Blindness”. Her work has been published in: Stepping Stones Magazine, Wildflower Muse, The Furious Gazelle, The Hungry Chimera, Sheila-Na-Gig, Chantarelle’s Notebook, Foxglove Journal, Literary Juice and Sick Lit Magazine, with pieces forthcoming in Amaryllis. She was also awarded the Sheila-Na-Gig Winter Poetry Prize.